Week six started slowly but certainly picked up pace by the weekend!  Here are the highlights:

Alfie really hates his halti of shame, as you can see, but he's such a puller on the lead :( 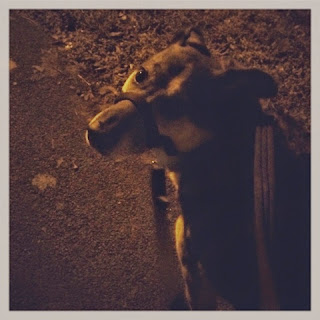 We had a bit of snow, it was really thick in the morning but had disappeared by the time I left work :( 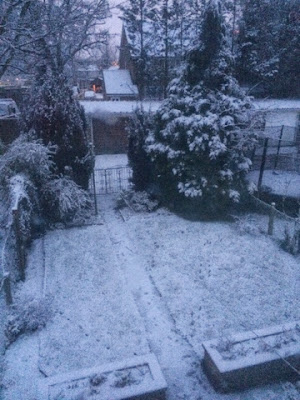 The evenings have started getting lighter and I can actually see Alfie playing in the garden when I get home from work rather than trying to guess what he's up to! 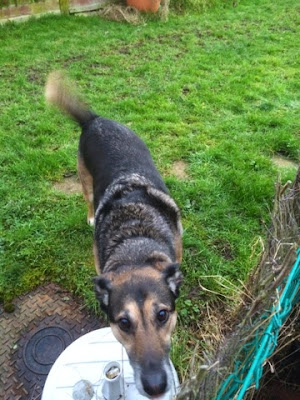 I had a weight loss and it made me enjoy dirty pudding even more after being good all week :) 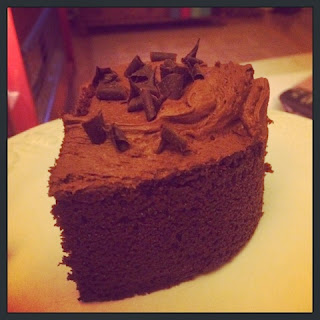 I may have spent some money on the Hey Little Magpie sale :) 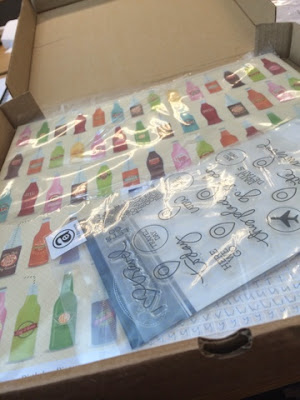 My car needed a wash, badly! 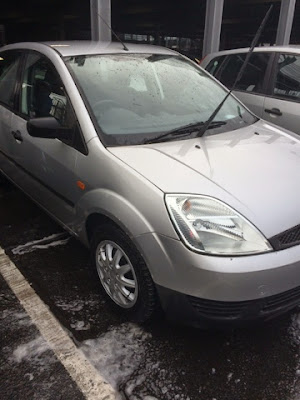 I went to watch my nephew Jack playing in the semi final of his football league cup :) 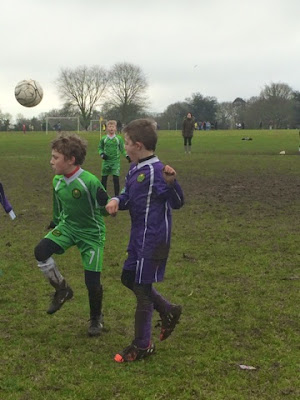 It was very cold and wet so Alice was a bit of a misery :( 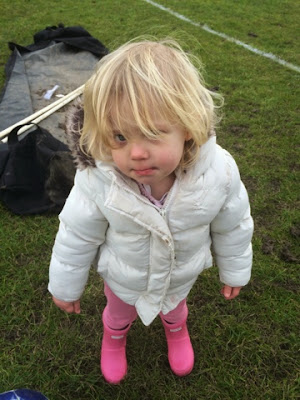 George was his cheeky self :) And Hells Bells was gorgeous, as usual :) 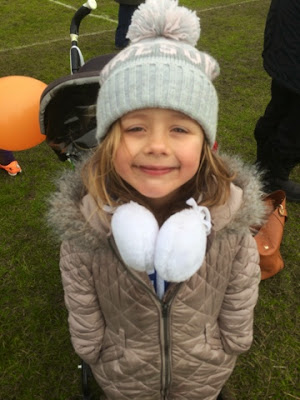 Jemma was either cold or trying out a new style :) 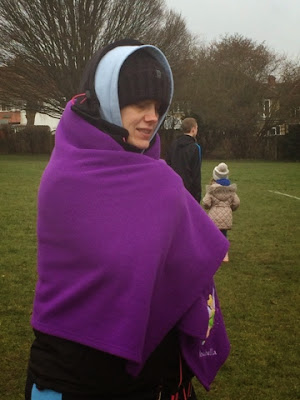 It was worth the wet and the cold to see Jack's team win :) 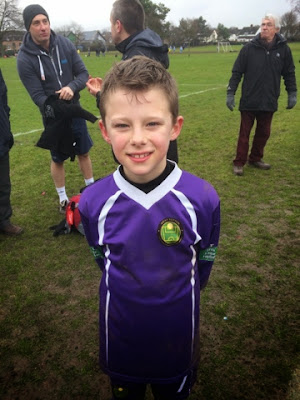 And then I went to the crop, where I did nothing because I'd forgotten to take any sort of adhesive with me! 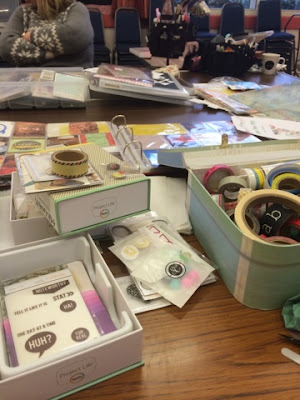 Maddie wanted the old man Red Nose but Comic Relief has changed the way they sell them so you can't actually see what Nose you're buying.  I was faced with hundreds of bags containing Red Noses and........I picked a winner :) 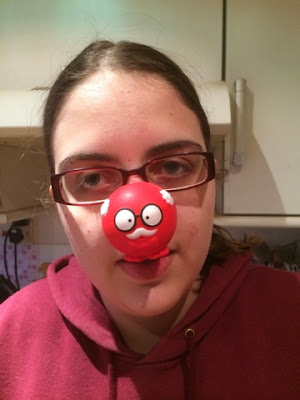 On Sunday the sun was shining and, for once, it wasn't freezing cold so I went for a five mile walk. 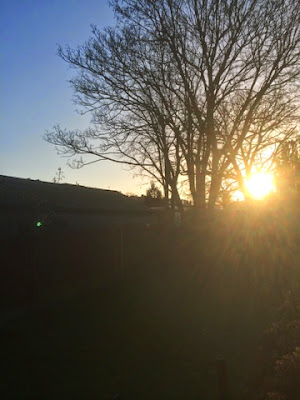 Before settling down in front of the TV with my knitting. 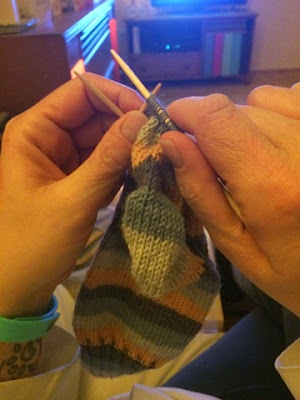 Week six was a good week but I'm hoping week seven will be even better.

Thanks for stopping by
Jo xx

A very busy week . Why is it the beginning of the week always starts so slowly & by the time the weekend arrives time just seem to whizz past.
Enjoy week 7

A lots of fresh air and exercise kind of a week then! 5 miles..wow

It's good to get outside. I'm loving the lighter evenings and promise of Spring.

It lovely that the evenings are getting lighter, even better you can see that handsome boy xx

Wow, it does sound like a good & busy week!