Wow, it wasn't until I started working on this post that I realised what a busy week this was, here are the highlights:

I dusted off my Wii and did some Zumba :) 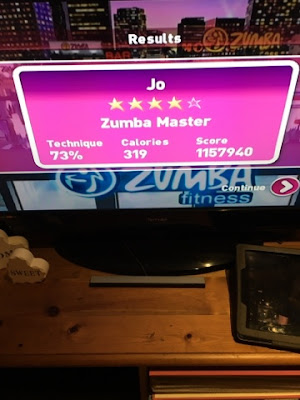 These two got all lovey, dovey :) 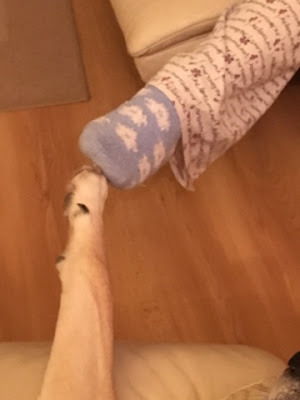 I tried the carb free takeout from the noodle bar, it was lovely :) 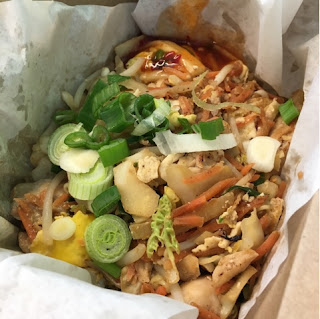 We went to the cinema to watch Deadpool, a really great film! 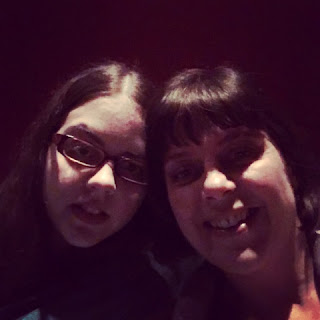 It was raining but I still did my run and I felt so much better for doing it :) 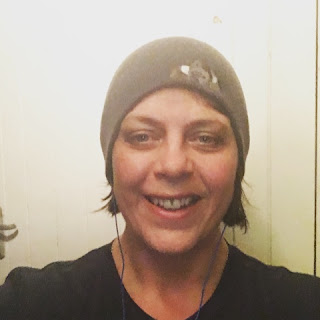 I went to my club to renew my membership and took my darts with me.  I used to play on the ladies team there but haven't picked up a dart in years, once I got back in to it (dartitis is a terrible thing) I really enjoyed it :) 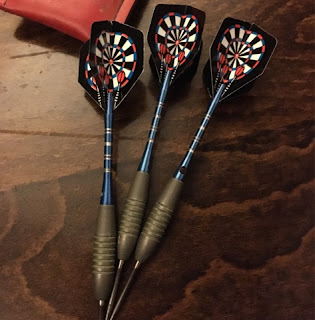 Cheeky Alice wanted to show me her treasure :) 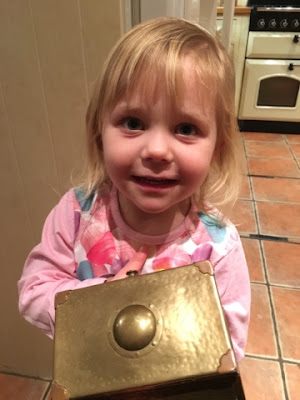 Despite working hard and watching what I was eating I gained 4.5lbs this week!  I was gutted but I know I'm retaining fluid so I'm hoping that's all it is.  I didn't enjoy dirty pudding as much as I normally do :( 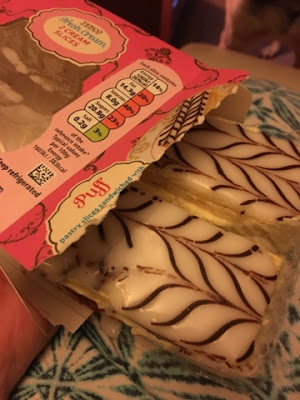 I didn't let the gain put me off, I was up early on Friday morning and went for a lovely, frosty run :) 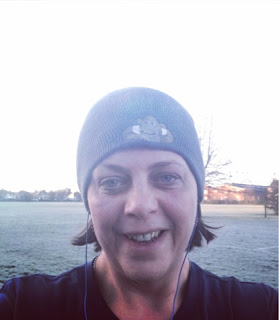 Friday night was bingo night and I was lucky enough to have a little win :) 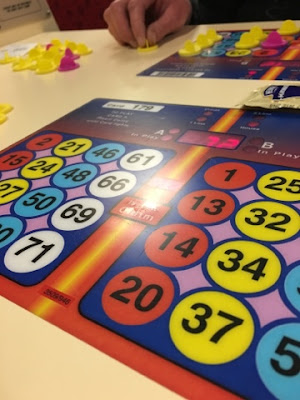 On Saturday I popped in to see Sarah, I would have stayed longer but her husband Chris nodded off and we couldn't hear ourselves speak over his snoring :) :) :) 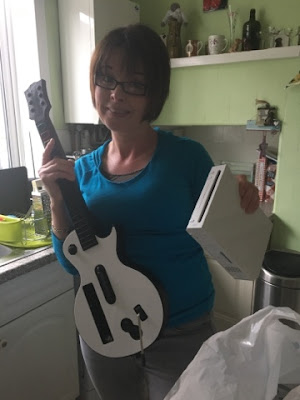 In the afternoon I did a bit of scrapping! 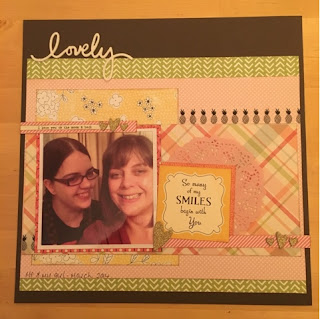 And then went to bingo again where I had another little win :) 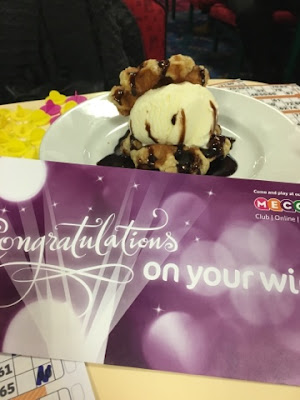 We were also all given a cute little pug cuddly toy, I was lucky enough to get two so I gave one to Maddie :) 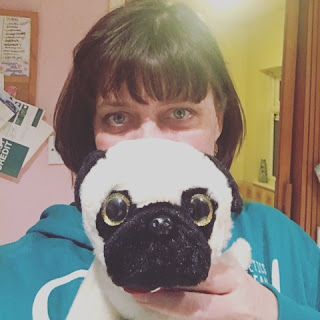 On Sunday I woke up feeling really ill but it was run day and I knew if I missed it I wouldn't get back in to the program.  I probably ran slower than most people walk but at least I did it! 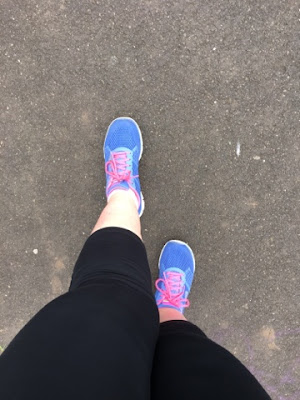 I spent the rest of the day lying on the sofa with Alfie. 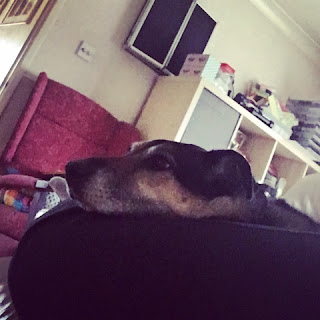 Today I feel much better, I think this week will be a quieter one and I'm hoping to do something creative during my spare time.

Have a great week and thanks for stopping by
Jo xx
Posted by Jo at 22:58

I admire your exercise routine so much, I really do. And all the other stuff you mange to fit in at the same time!

Have a great week Jo

Your scrappy page looks great - busy week indeedy - sad about the gain, but like you say - not all bad....& that carb free meal look really nice!!!! Hope you're feeling better & it's bit calmer this week!!!!

For all those that drive me nuts with saying how busy they are .... they need to take a leaf out of your book. You are a inspiration with your weight journey! .... Now, note ... NO RUDE comment from me, unlike you on my blog lol xxxx

Oh my, you are always going and doing - good for you. The carb-free takeout looks tasty but I suspect that it contributed to you retaining extra water. It's always a balancing act when you are watching the scale, isn't it.

Great layout :). Sorry the weight went on but it is probably partly to do with all the exercise you are doing! Hope your weigh in is better this week. Xx

It seems so unfair that you should feel poorly when you fit so much into Uruguay week :(. Hoping you are back on form. With all that exercise you may be gaining muscle, you know - which weighs more but makes us look slimmer. Cheering you on for a good and productive week.