Week twenty three was a good one, here are the highlights:

On Monday, instead of going for my usual walk, I went to a coffee shop in my lunch break 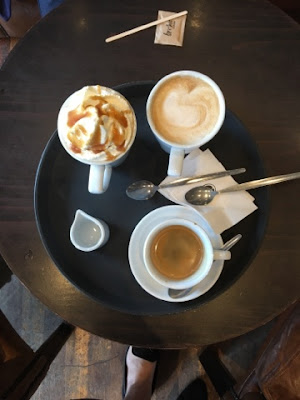 To meet up with lovely friends, this is wonderful Mary who I don't get to see that often. 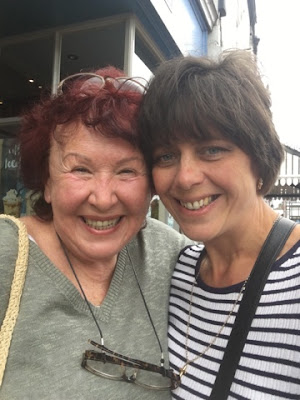 This week was my first anniversary at Zumba, I've come a long way in the last year!  To celebrate my anniversary they made me workout at the front of the class! 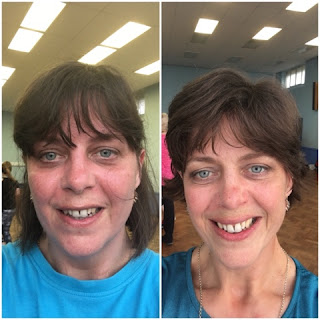 We had some very strong winds and I saw this casualty when I went walking in the park :( 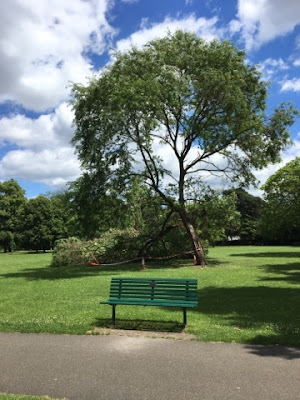 I was having a sort out and I found the trousers I wore to my first ever Slimming World weigh in!  It's hard to believe that, at one point, these trousers were so tight that I actually burst the seams when I sat down! 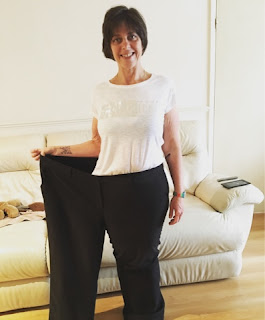 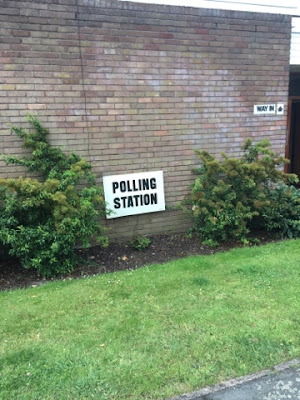 But then the car wouldn't start so we were a bit late for work :( 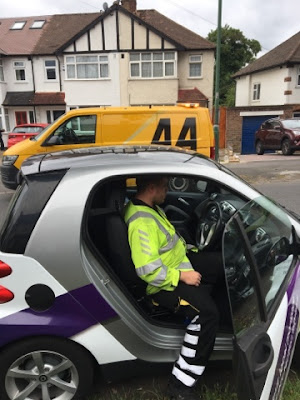 I turned my back for 5 minutes at slimming and then found a ton of these photos on my phone! :) 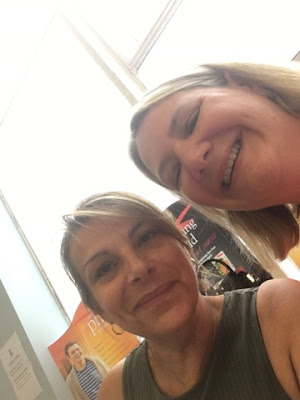 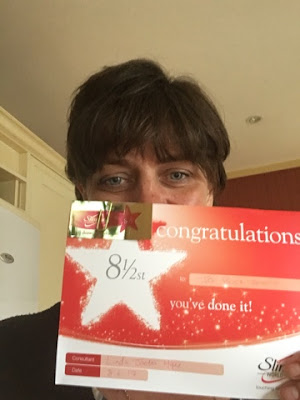 Which made dirty pudding taste even more amazing! 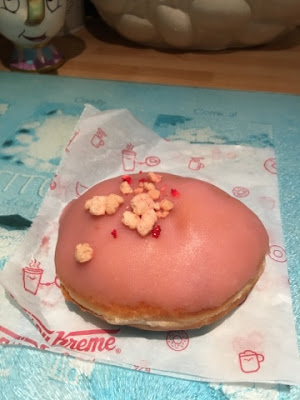 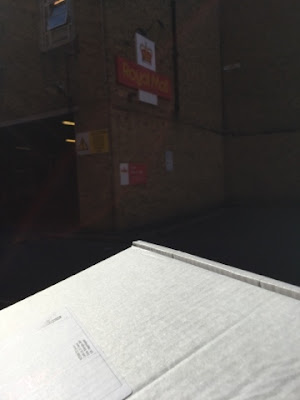 It contained some amazing stash :) 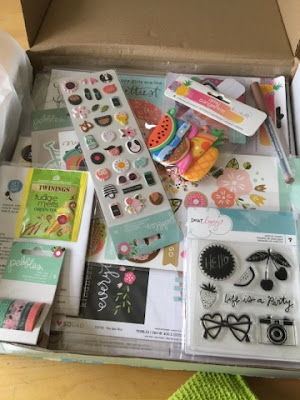 In the afternoon I took part in this: 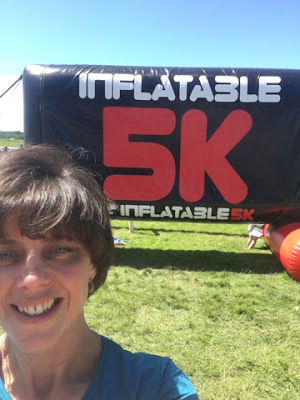 It really was so much fun and I can highly recommend it. 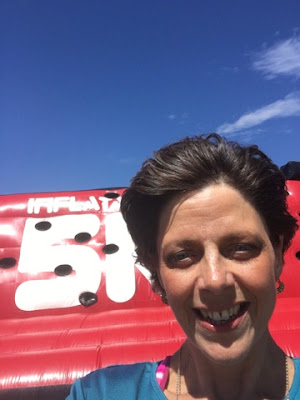 I was determined to do the Leap of Faith at the end.  You jump off a platform that's 10 foot high but you have to do it from standing so you're actually looking down 15 feet.  It doesn't sound high but believe me it was!  I was so determined to do it but it was so hard, luckily there was a lovely marshall with me at the top and he talked to me until I'd calmed down and then I finally took the leap, it was amazing! 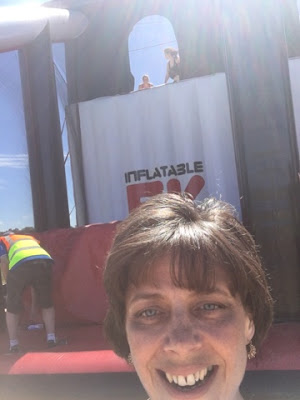 And I was very proud to have completed the challenge and collect my medal :) 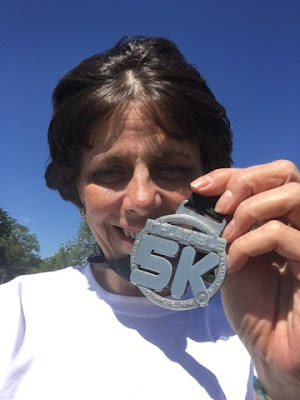 On Sunday I went out walking with Sarah and Bingo, I was demoted to the rear of the car! 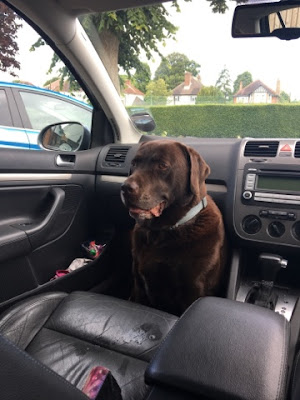 Then I had a lazy day and a very early night because Monday was one hell of a long day!

I hope you're having a great week and thanks for stopping by
Jo xx
Posted by Jo at 21:58

Those trousers are unbelievable. You have done so well! And congrats on the Leap of Faith too - not sure I could do that!

Oh I laughed at you being demoted to the back seat lol.

That's the photo that will go in the slimming world magazine of you Jo. So in awe of you, well done