Week twenty six is over, we're halfway through the year!  Here are the highlights:

I had a really great swim after work on Monday :) 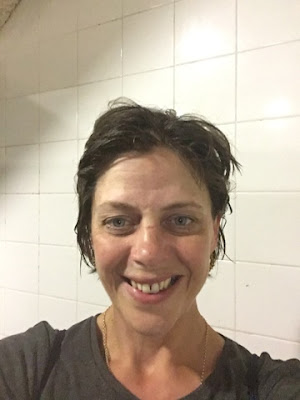 And a great workout at Zumba on Tuesday :) 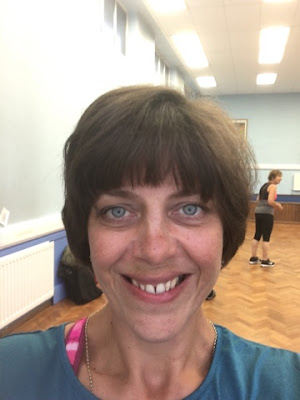 We had a burst water main in Epsom, it took them nearly 4 hours to turn the water off! 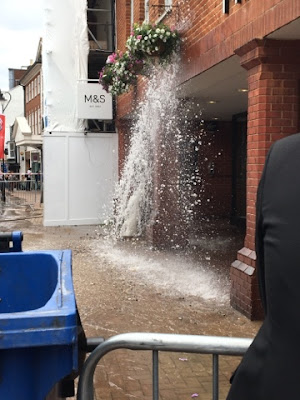 We celebrated that Thursday was actually our Friday and looked forward to a long weekend :) 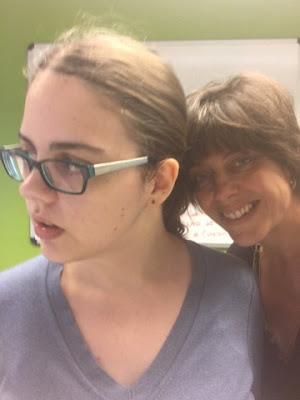 I had a small gain of half a pound this week but still enjoyed dirty pudding :) 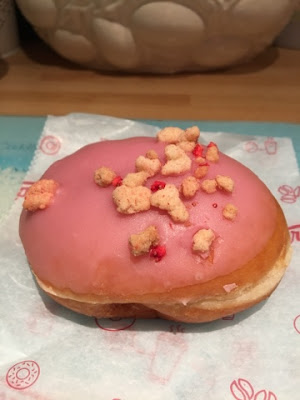 Maddie turned 23 on Friday and we had a fantastic day out, so fantastic that it deserves its very own blog post later in the week! 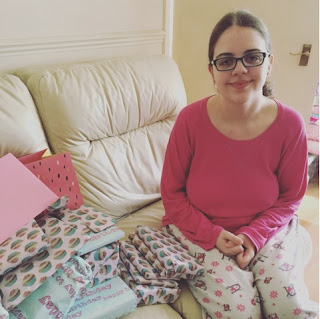 On Saturday I woke up and Alfie was so ill, he kept being sick, his back legs had gone and I thought his time was up :( Four hours later he was almost back to his normal self and I was so relieved.  He posed for this photo so that his Aunty Sandra could see he was feeling much better :) 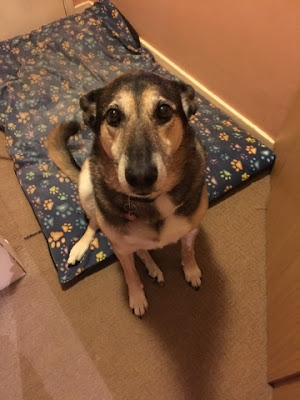 I had not one but two little wins at bingo :) 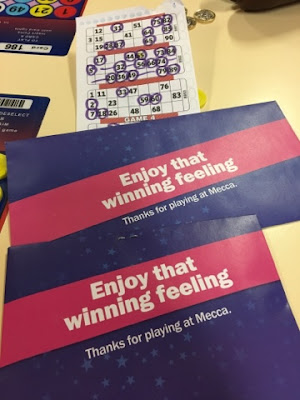 I was up and out early on Sunday enjoying the sunshine :) 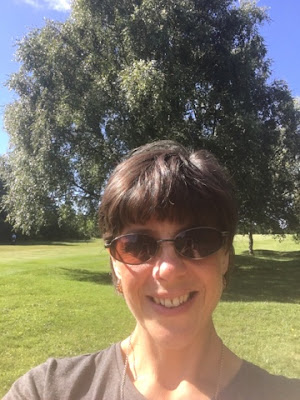 Me and Sarah went to a Golden Days Festival where there were lots of stalls and dog shows: 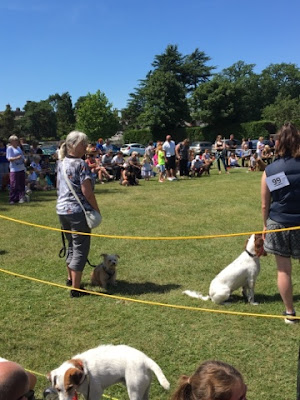 An amazing group of singers and dancers: 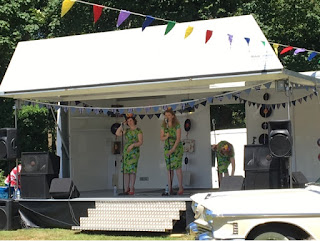 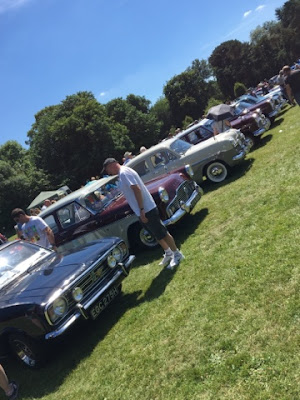 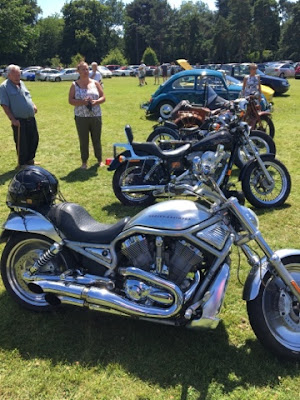 And just look at this amazing Dennis the Menace Chopper! 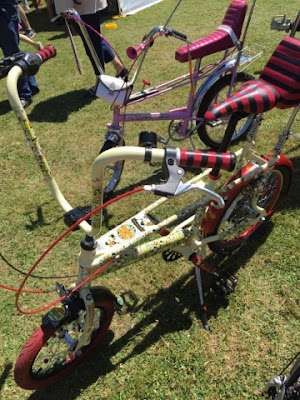 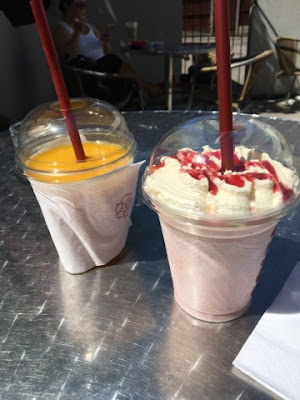 After that little treat I went for a great swim :) 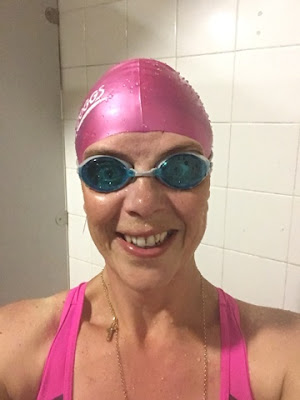 And then relaxed in the garden with my book and my boy :) 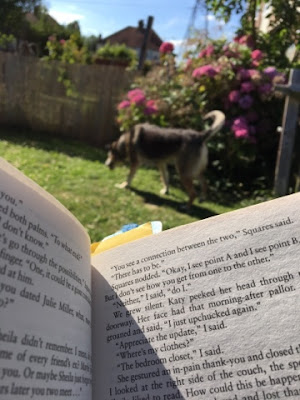 I hope you have a great week and thanks for stopping by
Jo xx
Posted by Jo at 07:00

Glad that he was ok so quickly! So worrying when they are ill like that.