Week one was certainly a good one, here are the highlights:

Monday was a Bank Holiday so we went to Ikea 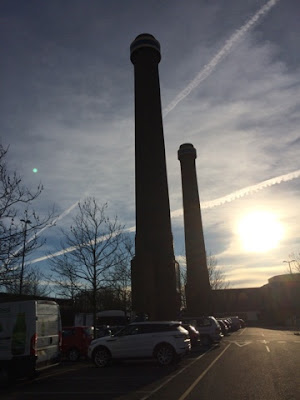 We got there really early so had time for breakfast before we walked around the store, we certainly walked the breakfast off by the time we'd finished! 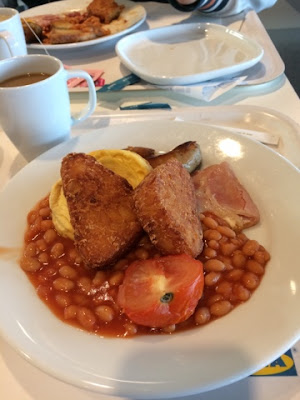 I couldn't believe I had daisies growing in the garden :) 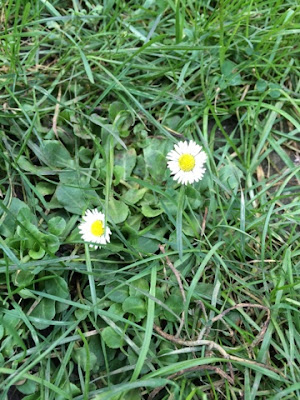 I had a massive tidy up of some of my craft supplies! Here's a before and after shot: 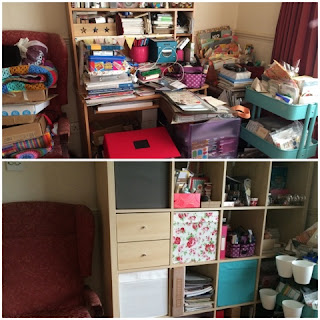 I had a little win at bingo :) 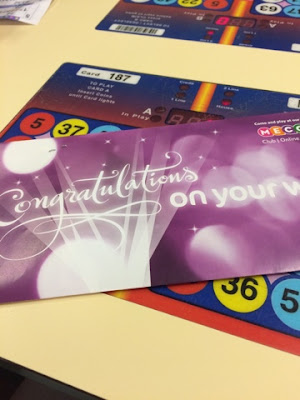 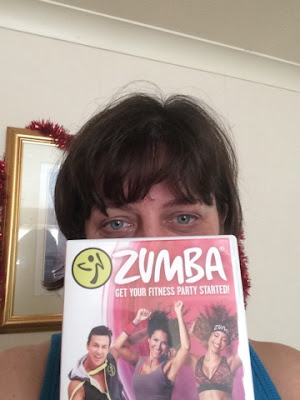 I enjoyed a bit of crochet while watching Calamity Jane :) 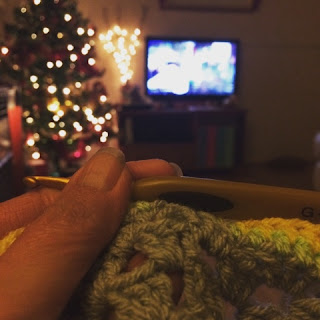 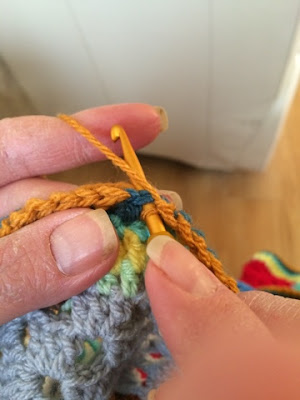 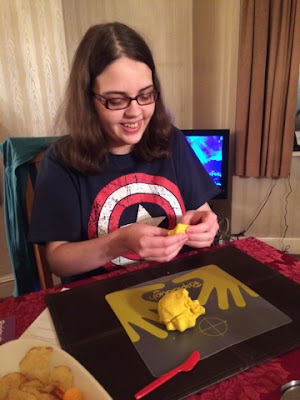 It's a great game and the girls played against the boys, the girls won the first round! One of the boys is a designer and the other an artist so I think they lost the first round because they were being too technical, they took note of my comment and went on to win the second round :) 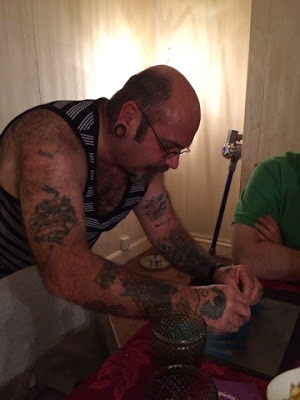 We also played the kazoo game, which was so funny :) 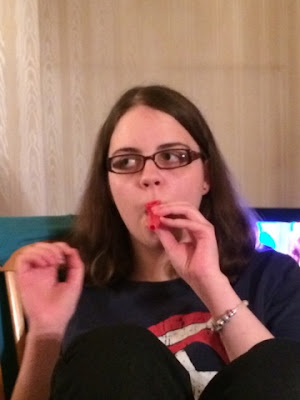 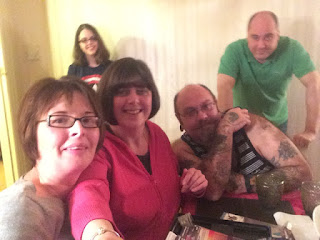 I transferred the data from my old calendar to the new one, a job I love doing :) 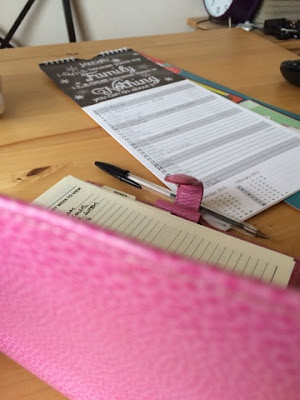 We had Sarah and Chris over for dinner and another game, this one was a trip down memory lane but it turned out that our memories weren't that good! 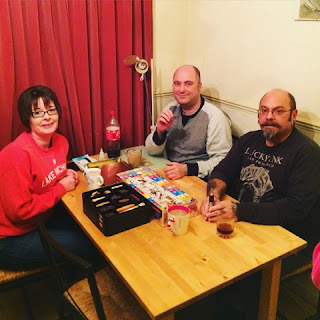 I filed my layouts away: 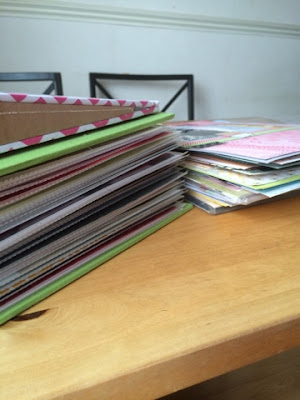 All ready to create some new ones :) 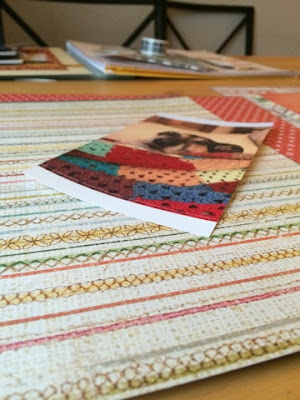 And I ended the week snuggling on the sofa with my boy :) 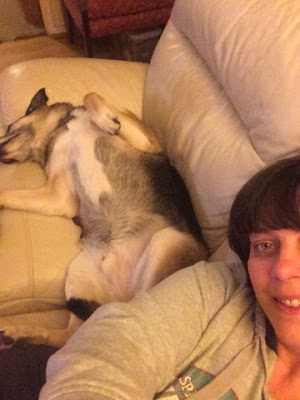 Now it's back to work, back to the diet, back to normal and back to counting down the days to next Christmas :)

Have a great week and thanks for stopping by
Jo xx
Posted by Jo at 08:00

ooh, I'm looking forward to seeing the mood blanket. It's hard to believe it's a year since you started it! It looks like you have got the year off to a good start with a trip to Ikea

What a GREAT post, Jo! LOOOOVE your scrappy clean up. Looks totally BRILL! And it's making me think I need to get stuck into mine. LOVE that photo of you crocheting with the Christmas tree twinkling in the bg.....& lovely way to spend the New Year's Eve. We went to bed as usual. Not party-ers here!!!! And that's it. Eh? Normal life once again....

I'd say that this is my dream post. Just about everything in it is just my style. I was especially thrilled to get some new game ideas. We are a family of major game players. In fact, I'm going to order the kazoo game. I can see that being really hilarious! I think your family would enjoy "Reverse Charades." That's our current favorite. Happy New Year to you. Now I need to get to my stack of layouts---I think I'll photograph them before I put them in their appropriate scrapbooks. My stack is about as high as yours!

Cant believe its been a year since you started your blanket! Cant wait to see it :)

Oh yes, I'm looking forward to seeing your blanket too. A great start to the year for you.

One of my favourite jobs is to transfer the dates from one calendar to a new one.

What a good start to the year Jo. The new craft area looks amazing.

Looks like a really good start to the year.