How Do You Judge A Book?

There are plenty of times I judge a book by it's cover, I know I shouldn't but I do.  When I've just got a limited amount of time to speed browse a charity shop then I only really have the time to look at the book covers that really jump out at me.  That's how I found this gem of a book: 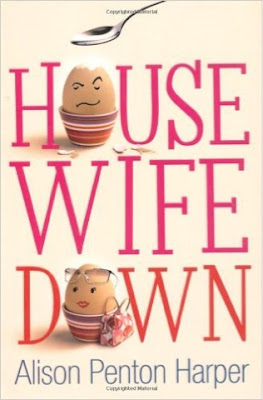 Alison Penton Harper was a runner up in a competition held by none other that Richard and Judy!  It follows the life of Helen Robbins as she goes from housewife to widow in the blink on an eye.  Now don't be put off by that, it's not a heavy book.  There are plenty of times that I laughed out loud, actually guffawed on the bus! 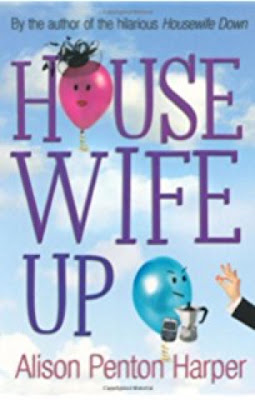 Getting to know Helen and her friends was great but it took me a long time to find the second book, they didn't have it in any of the libraries near here and my budget doesn't often stretch to a new book 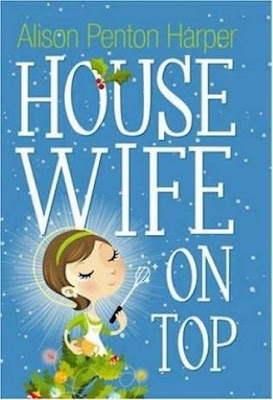 A couple of years after finishing the second book I found numbers 3, 4 and 5 all nestled together in a charity shop.  Reading about Helen and co was just like meeting up with old friends after a long break. 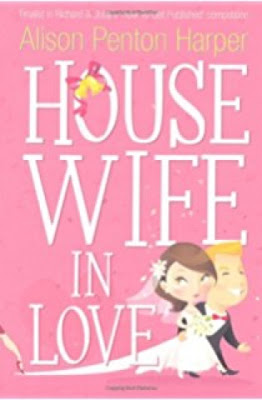 The scrapes she gets herself into had me laughing and gasping all at the same time.  I binge read those last 3 books just as I binge watch a great series on Netflix :) 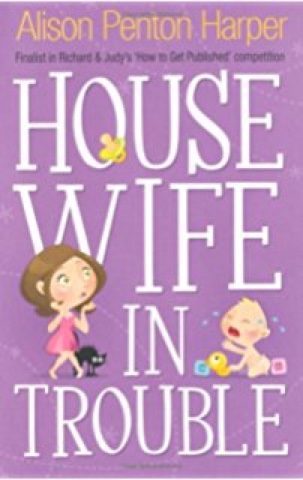 As soon as I finished the last book I jumped on the Internet to find out what was next.  I was so disappointed when I found out it really was the last book :( I'm not sure what happened to Alison and why she stopped writing because the last things posted about her were in 2012.

If you're looking for a series of books then I really can recommend these for easy, chilled out reading and, thanks to this heads up, you'll savour the final pages of the last book.

Do you have a favourite series of books?  You know, that ones you just have to share with a friend because they've taken you on a wonderful journey.

Thanks for stopping by
Jo xx
Posted by Jo at 08:00

I've not read the book, but I remember her being on Richard & Judy all those years ago. Glad you enjoyed them so much. I've started both the Poldark and Outlander series in the last couple of years and always keep my eye out for them in the local charity shops.

Another vote for Outlander here. I love a series. It's so so much better than just one or two.

Oh never heard of those but will keep an eye out for them now :)

I've never seen any of these Jo. I'll keep a look out though