Week Seventeen And I Got Some Great News!

This week had an awful start but it sure did get a hell of a lot better, here are the highlights:

Monday I was up and out early to go to the Royal Marsden for my appointment with the urgent breast care department :( 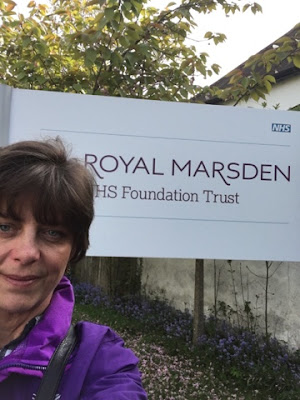 I had a mammogram, which was totally pain free, and then a scan which resulted in a biopsy, again totally pain free. A few people said that I was brave to post this picture on social media but if it prompts just one person to get a lump checked out then it's totally worth it. 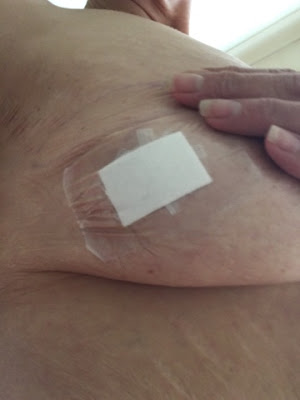 The doctors thought it was nothing to worry about, probably just a cyst, so I went out for lunch after my appointment :) 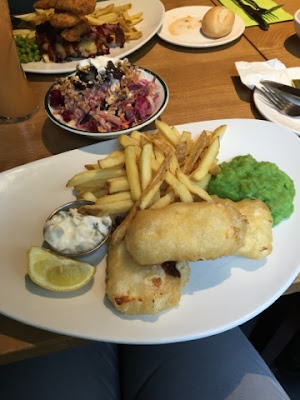 And then cleaned the company car :) 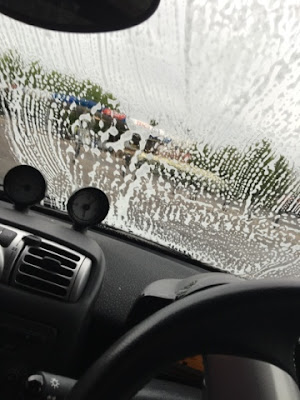 Before heading to bingo for dessert :) 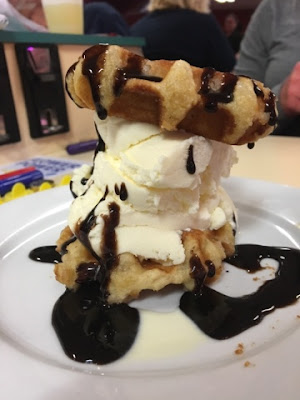 I met my brother's new dog Rufus :) He is such a cutie and as soon as I picked him up he put his head on my shoulder and started snoring! 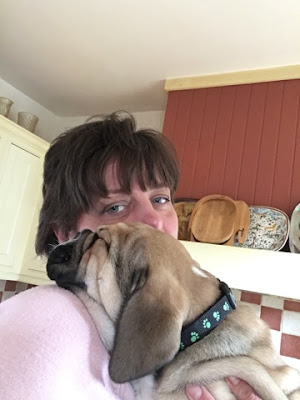 Maddie was moaning that she never appears on my blog so I made sure I got a picture of her :) 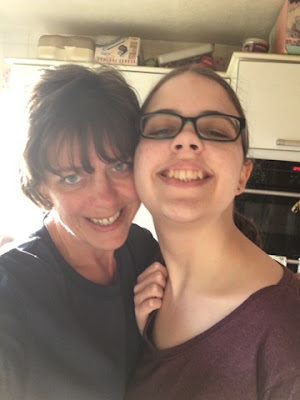 I lost half a pound and enjoyed dirty pudding, I also got the call to say my lump was just a fibrosis cyst so it felt like a celebratory dirty pudding :) 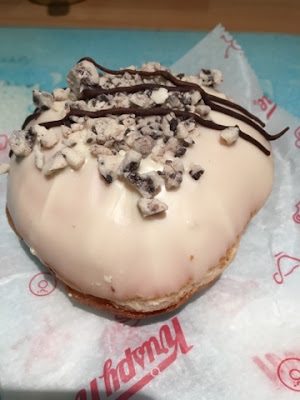 This boy was a bit naughty so I got a snap of him looking a sulky after I'd told him off :) 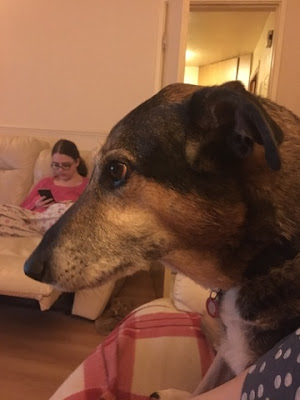 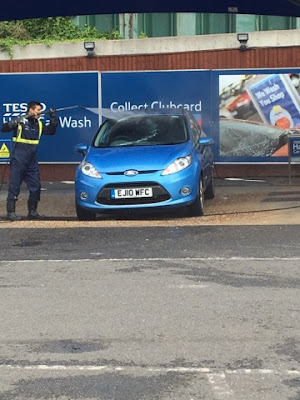 I went to see my aunt and stopped off at a lovely wool shop nearby.  I've been visiting this wool shop for over 25 years and although I didn't buy anything it would have been rude not to pop in and have a look :) 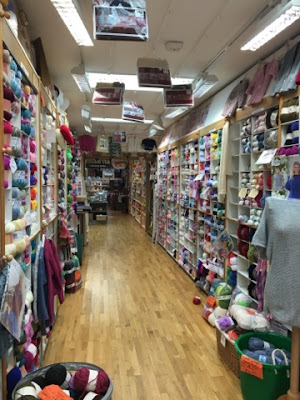 After visiting my aunt I carried on down to Paul's where we had a lovely cream tea.  I had only eaten a bowl of porridge that day and I was starving so there was no before photo :) 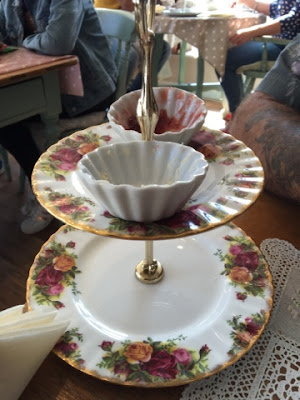 I finish my first Rose City Roller sock, I love this pattern! 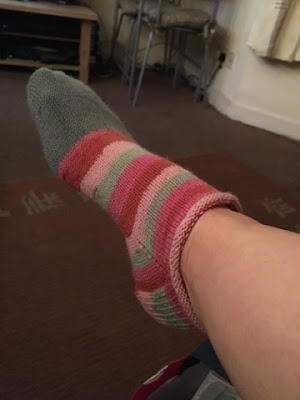 On Sunday we went for a lovely four mile walk :) 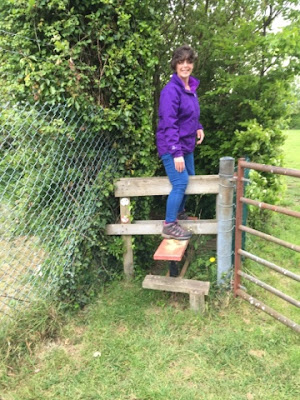 A walking boot sort of walk around a local reservoir. 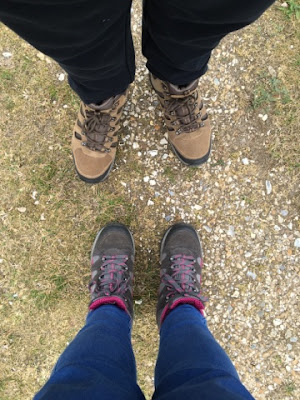 And then we popped in to a new shop that has just opened in Bournemouth. 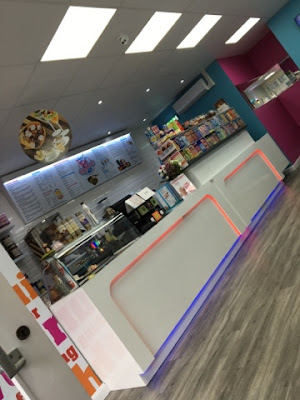 That sell chocolate kebabs along with the most amazing milkshakes!!!! 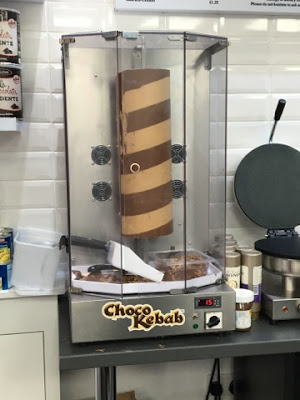 I think I'm definitely looking at a gain on the scales this week but I don't have any regrets, it's not like I do it every day. 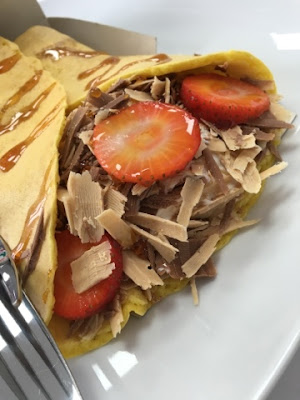 This week is going well so far and I have a crop to look forward to at the weekend!

Have a great week and thanks for stopping by
Jo xx
Posted by Jo at 09:15

I hope you can hear the cheering from here! What excellent news :)

SO glad you got that good news...and that the rest of the week was a good one! xx

Thank goodness the lump was just a cyst. Definitely a well deserved chocolate dessert, but do tell, where's the new chocolate cafe?

It's called MyShakes and is on Cardigan Road Winton. The shakes have protein whey in them and taste amazing! X

So glad to hear that it was just a cyst. You deserved those treats this week!

You deserved all those treats - glad it was just a cyst. Enjoy your week. xx

So glad that your news was good on the cyst front, I think sharing photos like that on photo media is brilliant - it reminds people that the best course of action is to do something if you find something unusual - so well done you for being brave.

The food photos look fab too!

I hope you have a grand weekend and week ahead