Week Twenty Nine And Someone Got A Makeover!

Week twenty nine was a great one, here are the highlights:

I had Monday off work and it's become tradition now for me and Sarah to go out for breakfast the day after we've done a sponsored walk :) 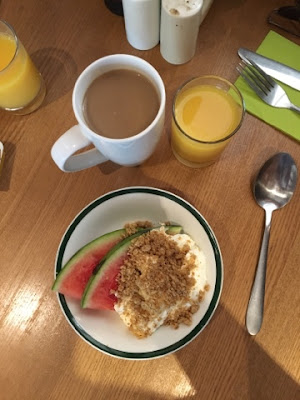 I surprised Alice by picking her up from school but I got the biggest surprise when I saw the state she was in! 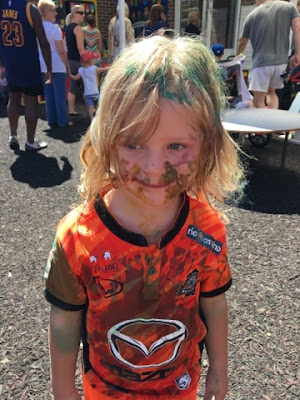 A quick trip to the shop and a dunk in the bath and she looked great after her makeover :) 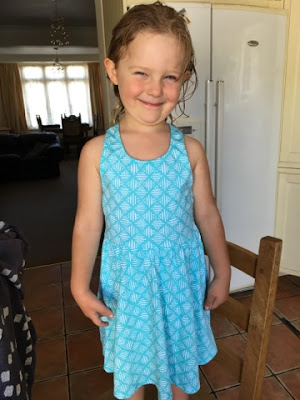 The weather was lovely so I did some sunbathing in the garden with Alfie :) 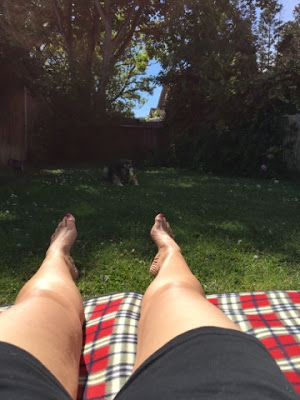 And then had a couple of wins at bingo in the evening! 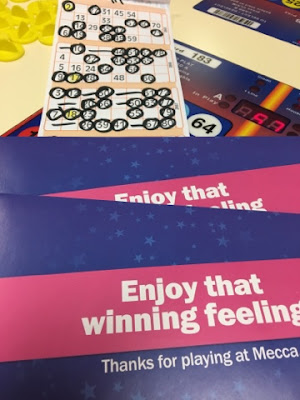 I had a great session at Zumba on Tuesday, never in a million years did I ever think I would enjoy it so much! 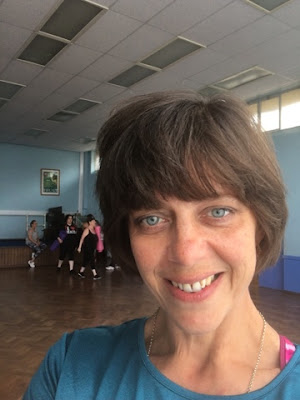 Maddie had some luck with a Goodreads giveaway :) 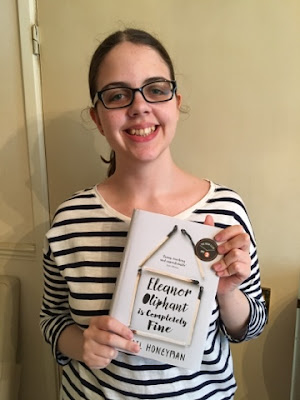 I had a great walk after work on Wednesday. 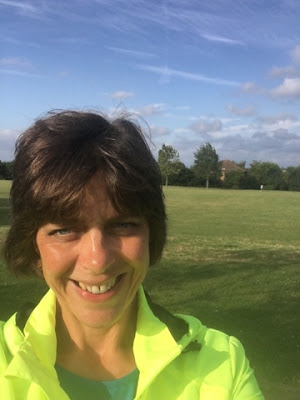 And then finally did some more work on my Moorland blanket :) 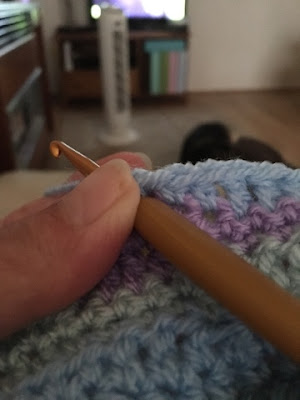 I lost one and a half pounds at Slimming and really enjoyed dirty pudding :) 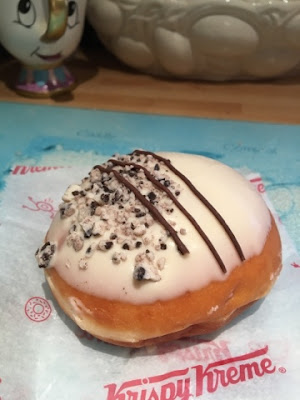 I was up really early on Friday so had time to do some scrapping before work! 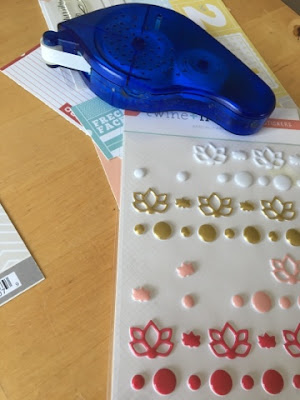 We had this sweet fox sunbathing in the garden, whenever he's about he is always accompanied by a little bird that won't stop tweeting! 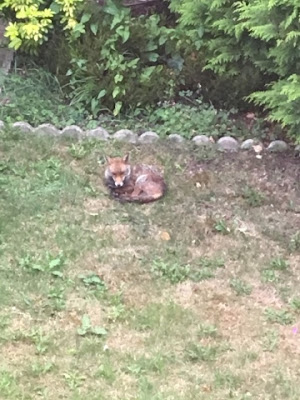 On Saturday I spent some more time with Alice :) 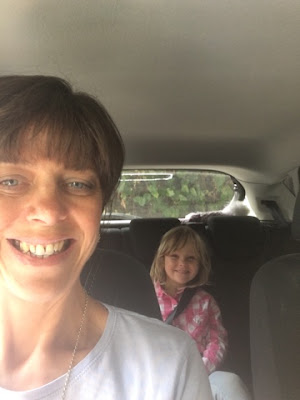 And then I got trapped in Tesco when the heavens opened and the car park flooded! 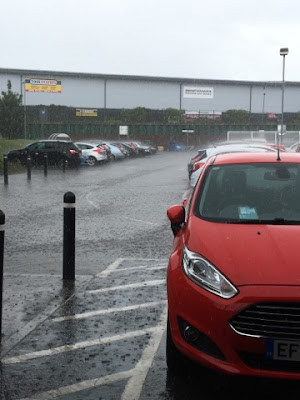 I had another couple of very little wins at bingo :) 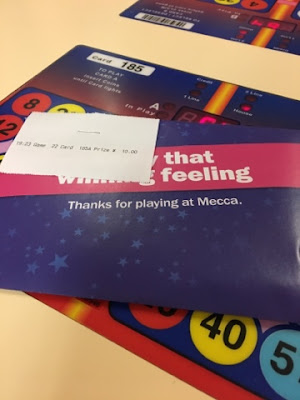 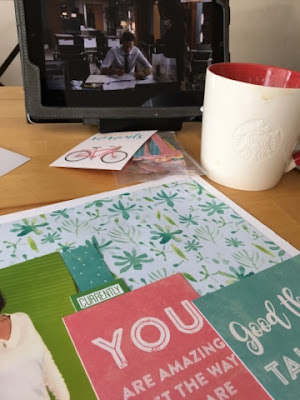 Before going to see this little monkey along with the rest of the family for my nephew George's birthday :) 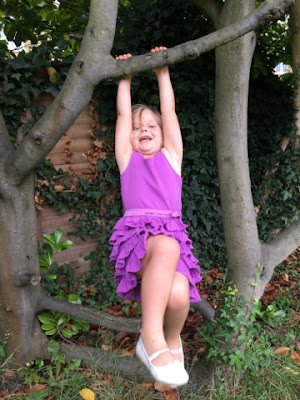 I spent the rest of the evening relaxing and crocheting. 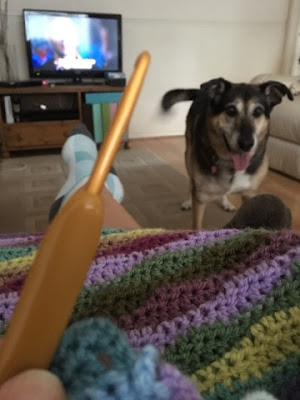 This week hasn't had a great start, I've picked up a stomach bug (probably from Alice who told her mum she had something in her mouth just before vomiting everywhere!) and I've had to have a couple of days in bed :(

Enjoy your week and thanks for stopping by
Jo xx
Posted by Jo at 13:31

Lovely to see you being so creative. Crochet and scrapping ... lovely xx